Birch Hill and Clon Dara in Derry/Londonderry are two developments by the Braidwater Group and have just this week been shortlisted for the Construction Excellence Awards. 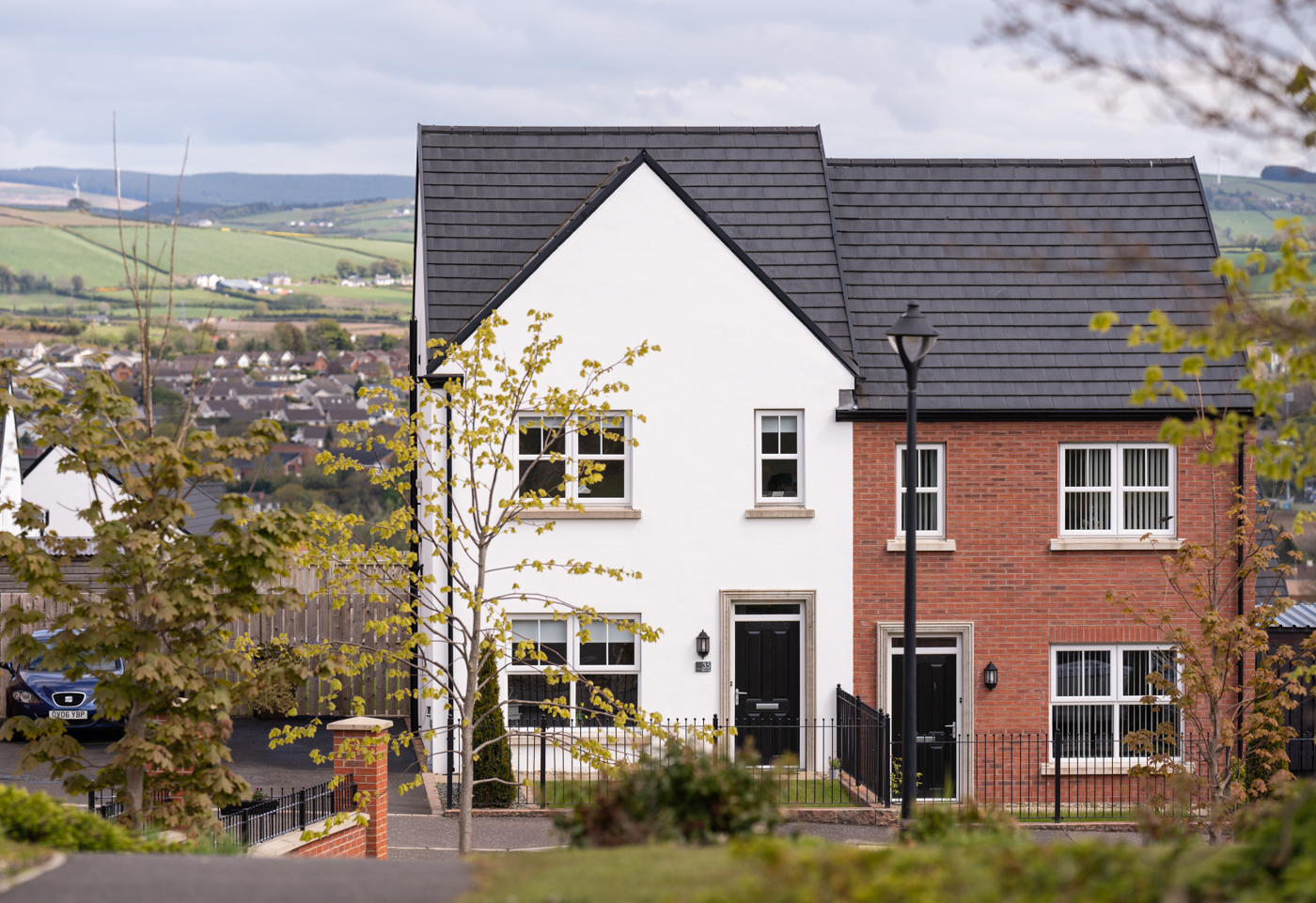 Birch Hill
Birch Hill has been one of the most popular new developments in Derry-Londonderry in recent years, winning multiple NHBC awards and successfully selling all 217 homes, which range from 2 bed bungalows to 4 bed detached.

In November 2019, site foreman Brian O’Kane & the team scooped the NHBC Regional Award for a medium-sized builder and was recognised as the best site foreman in Northern Ireland, when also collecting the NHBC Quality (2nd year) and Seal of Excellence awards.

In 2020, Brian O’Kane collected his team’s third consecutive quality award in recognition of his excellent onsite management at Birch Hill.

Conceived as a high-quality sustainable development within a much wider housing zone, Clon Dara represents a scheme of diverse housing tenure that aims to create a real sense of place.

‘’We’re delighted as we’ve two developments shortlisted for the awards this year. This is once again acknowledgement to the huge effort from the team on the ground, the sub contractors and all in the office for their approach to maintaining the high standards set by the Group.’’

The CEF awards showcase the best of the construction industry in Northern Ireland while celebrating the industry’s achievements. The winners will be announced at a virtual event on the 7th October.