A new community on Ballygowan Road, Belfast, has come to fruition with the completion of 131 spectacular homes after four years of construction at the Castlehill site. 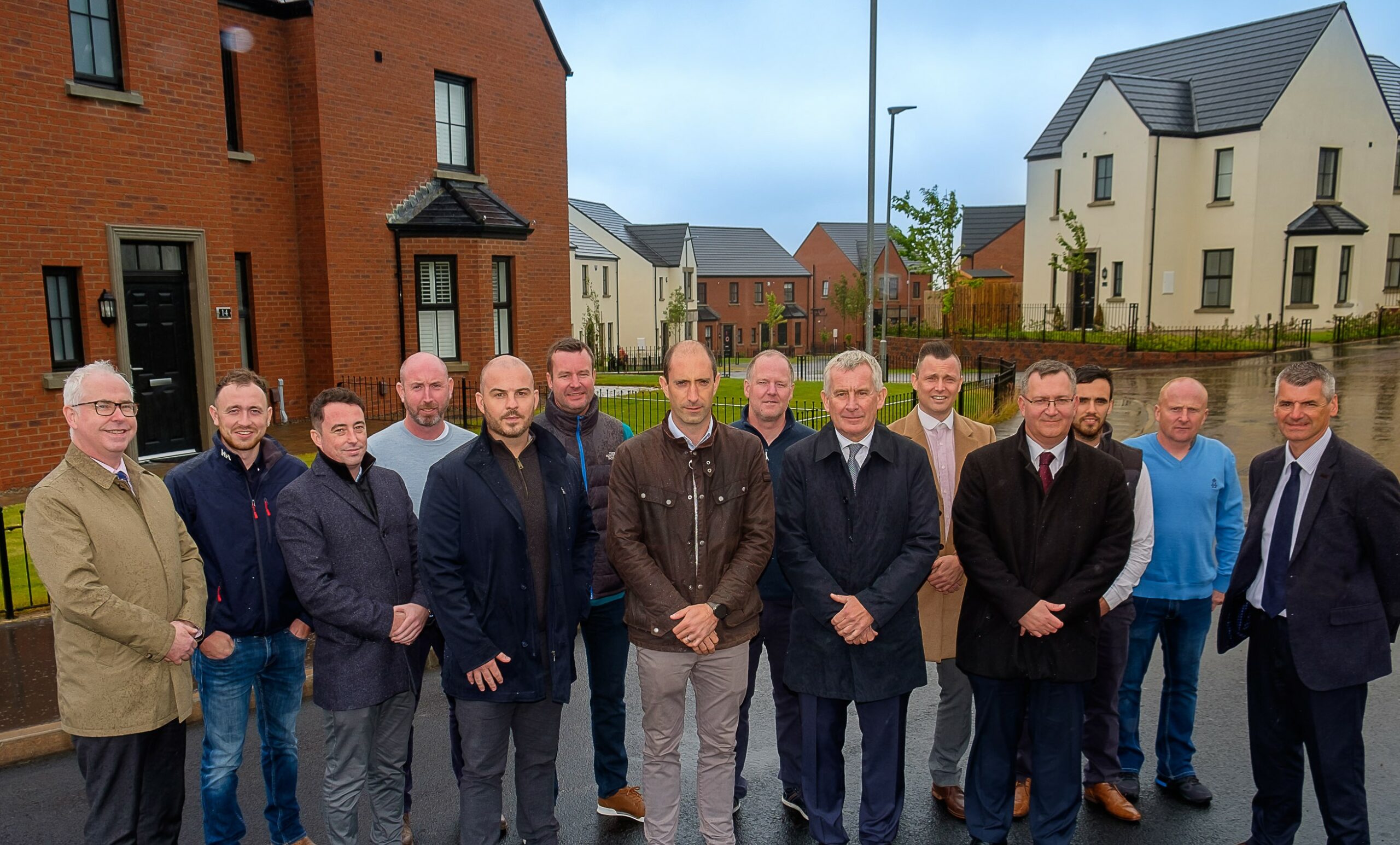 The name ‘Braidwater’ is synonymous with house building throughout the country and that indelible hallmark is proven in the many new communities it has created.

Only last month saw the official opening of the new play park in the development, with young and old availing of the facilities now on offer. 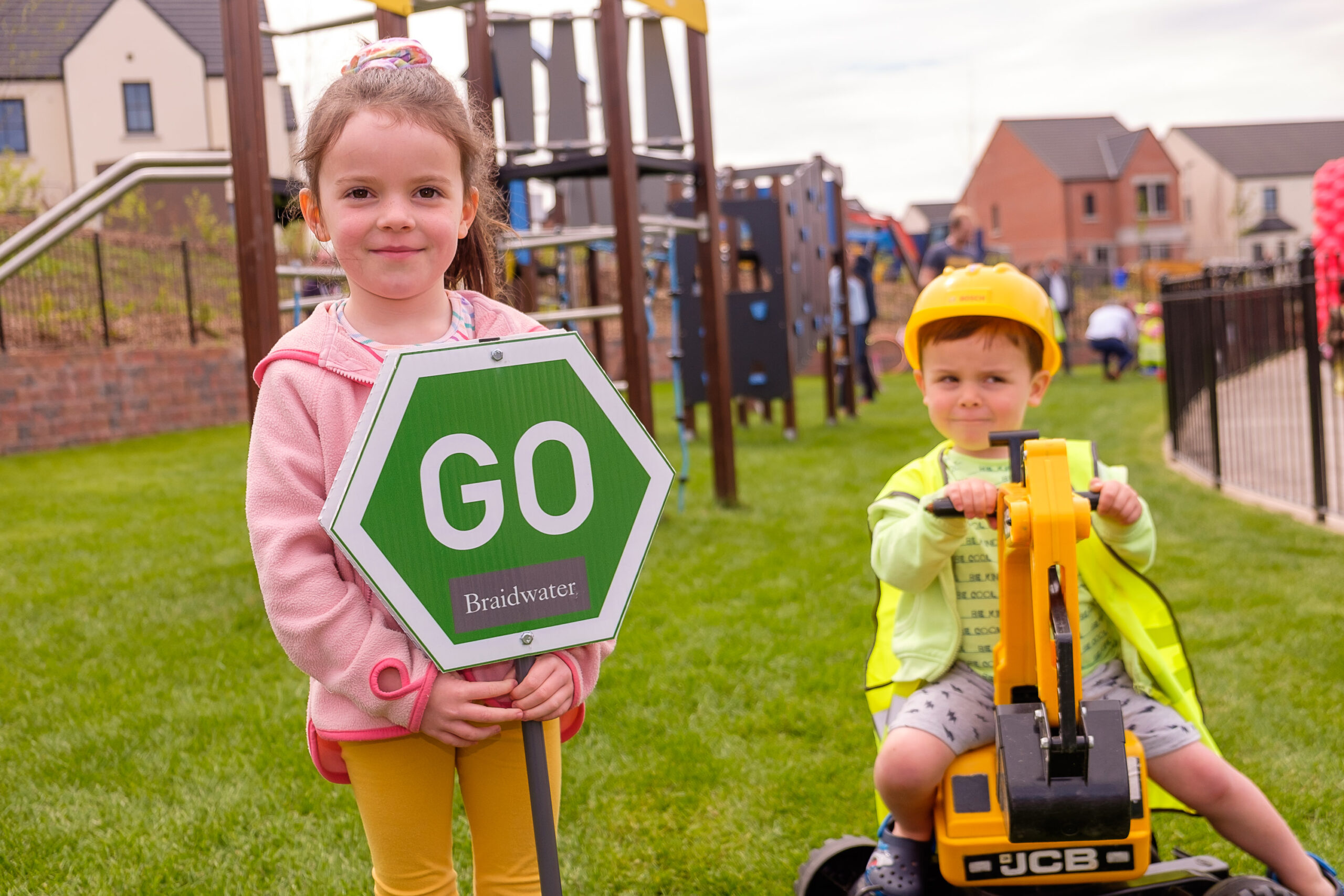 Some of the younger residents of Castlehill enjoying the recently opened play park.

During the development construction, Site Manager Colin Martin and his team picked up two consecutive NHBC ‘Pride in the Job’ awards for their incredible dedication, passion, commitment and leadership in building the highest quality homes.

And with the development in a popular, sought-after area, Castlehill has been in demand since its launch with people of all ages looking to secure their new turnkey home. 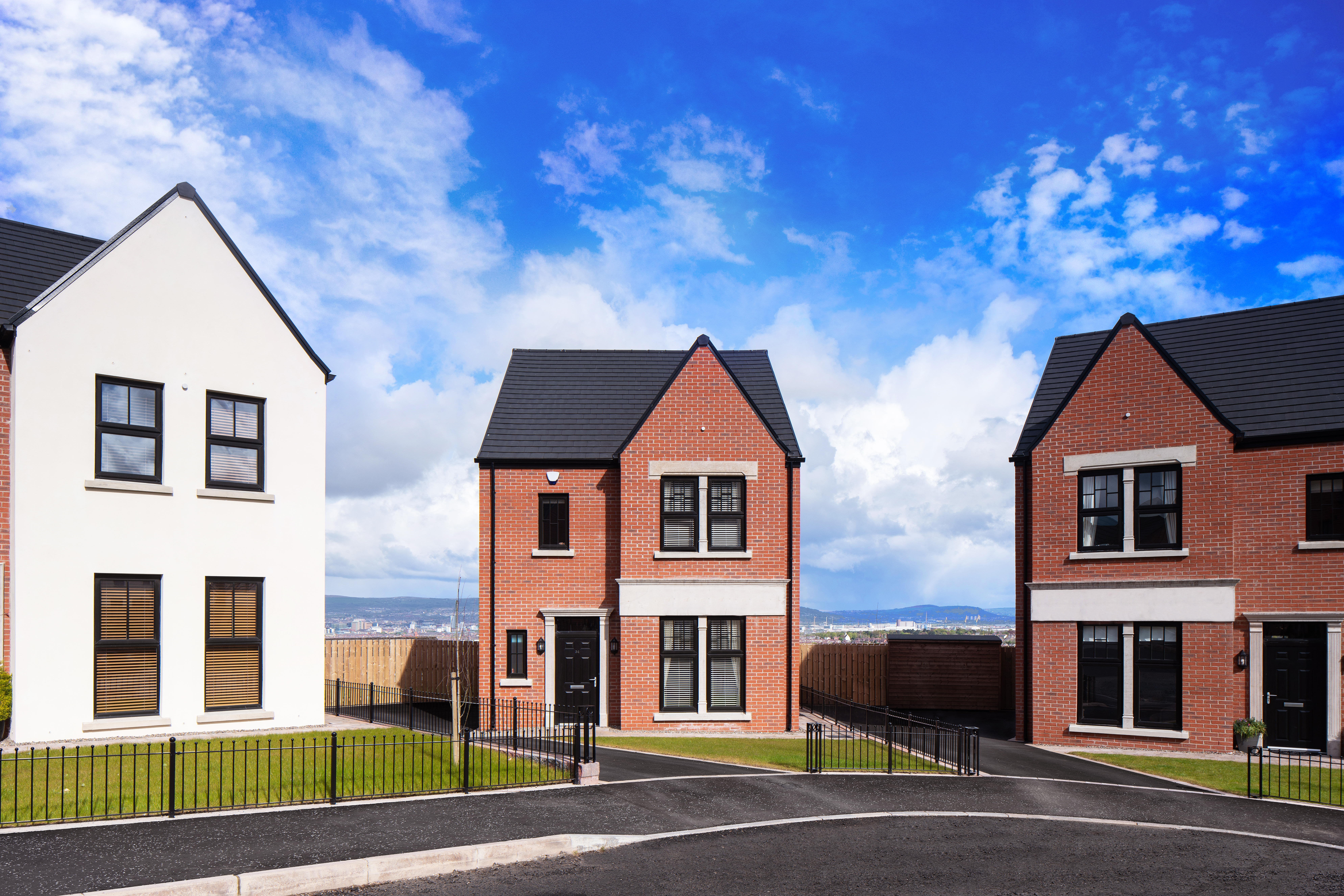 Some of the homes in Castlehill with magnificent views to the rear of Belfast Lough.

Ryan Boyle, Chief Operating Officer of the Braidwater Group,
was delighted with the final finish of Castlehill and said:
‘Castlehill was creatively designed to appeal to a range of homebuyers and the mix of young couples and families that have purchased the new homes has been refreshing. It also supports Braidwater’s approach to appealing to a wide spectrum of buyers when creating a new community.

‘On behalf of the Directors of the Braidwater Group, I’d like to thank the site foreman Colin Martin and his on/off site teams for their incredible hard work in ensuring the homes at Castlehill are top quality and specified to the highest standard.

‘The Group would also like to pay particular thanks to Simon Brien and his team at Simon Brien Residential for the professional approach applied to the marketing and selling of the homes from the initial launch in the Stormont Hotel through to the final completion.

‘Finally, a big thank you to all our suppliers and subcontractors who have worked diligently and professionally throughout, helping to ensure the completion of an award-winning development.’ 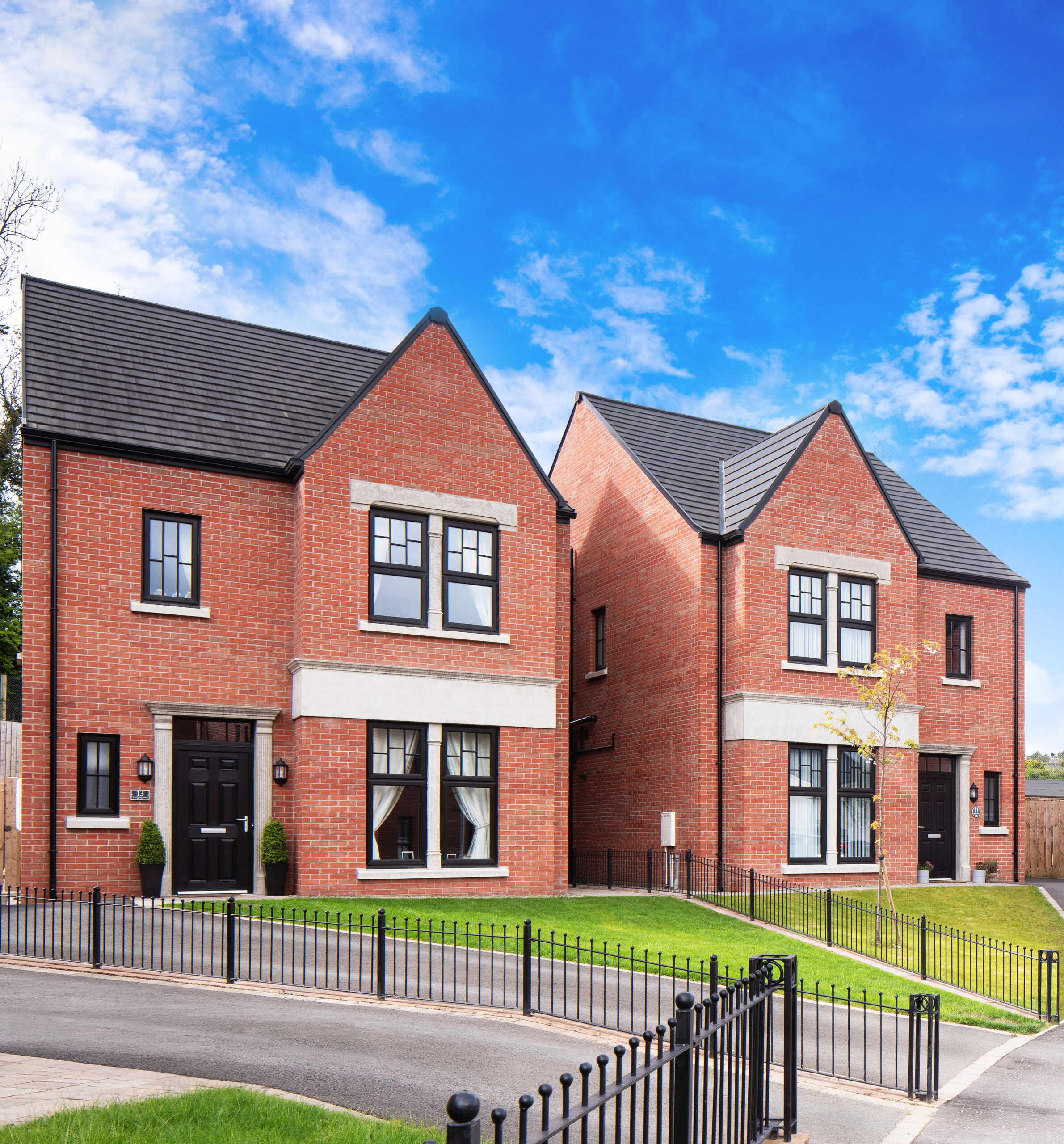 Two of the Greencastle house types stand proud in Castlehill.

One of the final purchasers to complete at Castlehill was Rory Mackin, who had nothing but praise for all involved: ‘We recently purchased our new home in the Castlehill development and since moving in, we have felt a really good vibe in the development. The homes are finished to a fabulous standard, with a special mention for our kitchen/dining area which has now become the main family area in our home. We added some additional upgraded items to the build and everything was completed correctly and you can be sure of the quality.

‘We could not fault the house in the slightest and thank both Braidwater and Simon Brien Residential for the efforts in creating our family home.’

Braidwater’s Chief Operating Officer Ryan Boyle
concluded by congratulating all involved:
‘It’s a sad time for all the site team as we’re now finishing up onsite but for our new home owners a new chapter is just beginning in a high quality new community.’