Deloitte, in association with Bank of Ireland, is calling on ambitious companies in Northern Ireland to join an elite network of top businesses by applying for this year’s Best Managed Companies Awards programme.

The programme, now in its twelfth year, recognises indigenous business success throughout Ireland and celebrates those companies which are performing at the highest levels and demonstrating exceptional growth strategies. 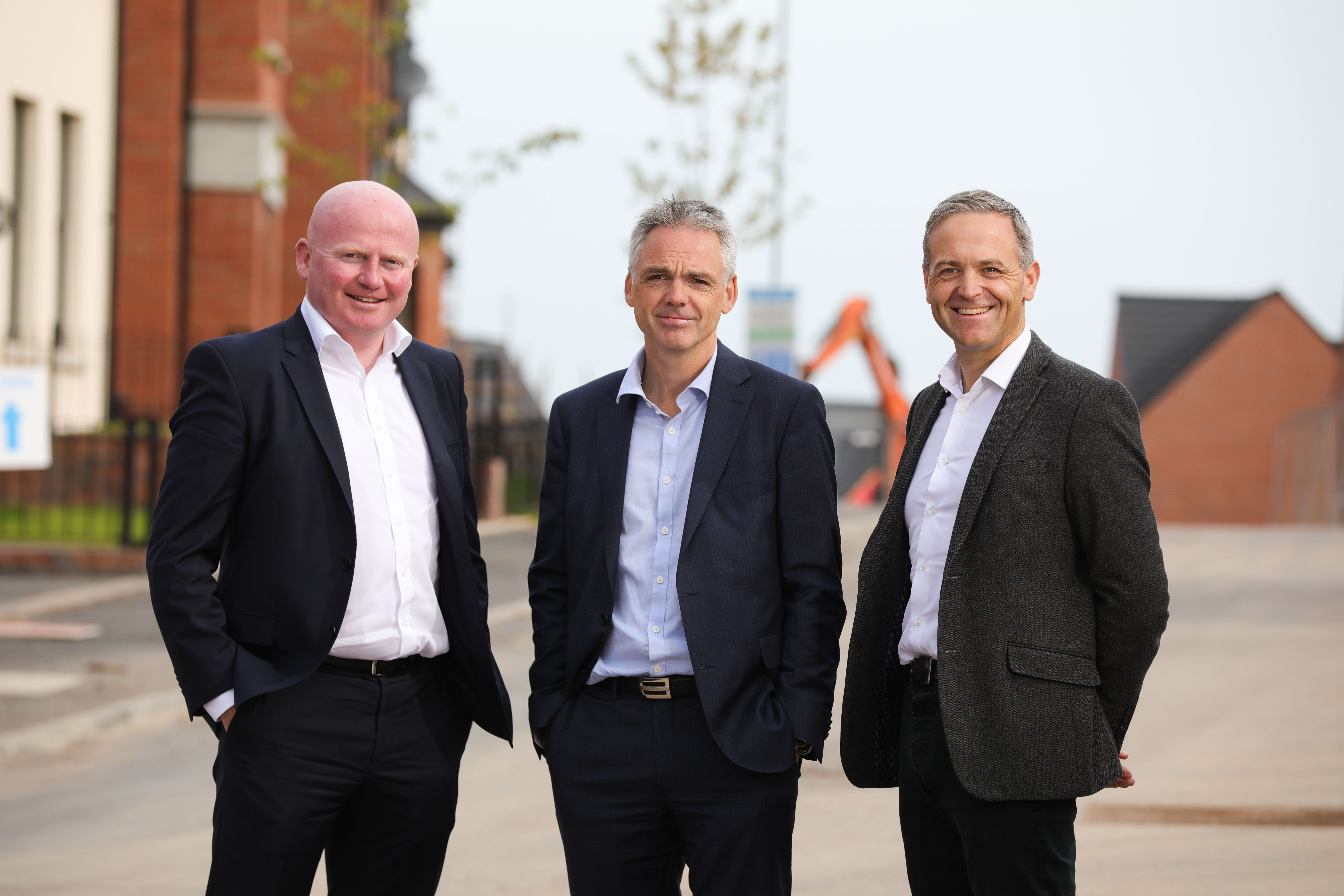 Glenn Roberts, Partner at Deloitte, said: “The Best Managed Companies network continues to grow year-on-year and we believe that it is important to recognise and celebrate their impressive performance, especially at a time of such economic uncertainty.

“We’re proud of the contribution Northern Irish companies have made to the network and hope that more will join the three companies who achieved ‘Best Managed’ status for the first time last year. The list of winners represents a wide range of industries and we would encourage eligible businesses to apply to the 2020 programme.”

Thirteen companies were last year presented with the “gold standard”, having secured Best Managed status for four consecutive years, including Denroy Plastics, Learning Pool and Novosco. A further 13 were awarded “platinum standard”, having won for seven years in a row, including Kestrel Foods and McCue Fit-Out. The list also includes companies from a diverse range of industries including Neueda, Henderson Foodservice and Braidwater.

Ruairi Mussen, Head of Development Lending at Bank of Ireland, said: “The Deloitte Best Managed Companies Awards recognise and celebrate the contribution that indigenous companies make to the all-island economy and the team at Bank of Ireland are delighted to be associated with this important programme for the third year in a row.

“The Best Managed companies are drawn from a range of sectors which Bank of Ireland is actively supporting and the goals of the programme very much align to our own enterprise initiatives.”

Dermot Mullan, Group Finance Director at Braidwater, said: “The Best Managed Companies status is recognition of the strong leadership demonstrated throughout our organisation. The programme has forced us to evaluate and rethink our business model, putting us on the right track for future growth.

“Some of Northern Ireland’s most successful businesses have come through the programme and we’re delighted to be one of them.”

Those companies whose applications are successful will have access to exclusive and personalised coaching sessions from both Deloitte and Bank of Ireland representatives.

For further information and details of how to enter the awards, visit: www.deloittebestmanaged.ie.

The closing date for entries is Friday 27th September 2019.

Companies that are successful at the end of this process will be announced in March 2020.