A state-of-the-art £450m development recently announced at the H2 lands in Derry-Londonderry near Buncrana Road will also be a low carbon project and catalyst for change in the north west. The project will be the first of its kind, mixed tenure development in Northern Ireland, comprising private homes, shared equity / affordable homes, private rented homes and social housing. 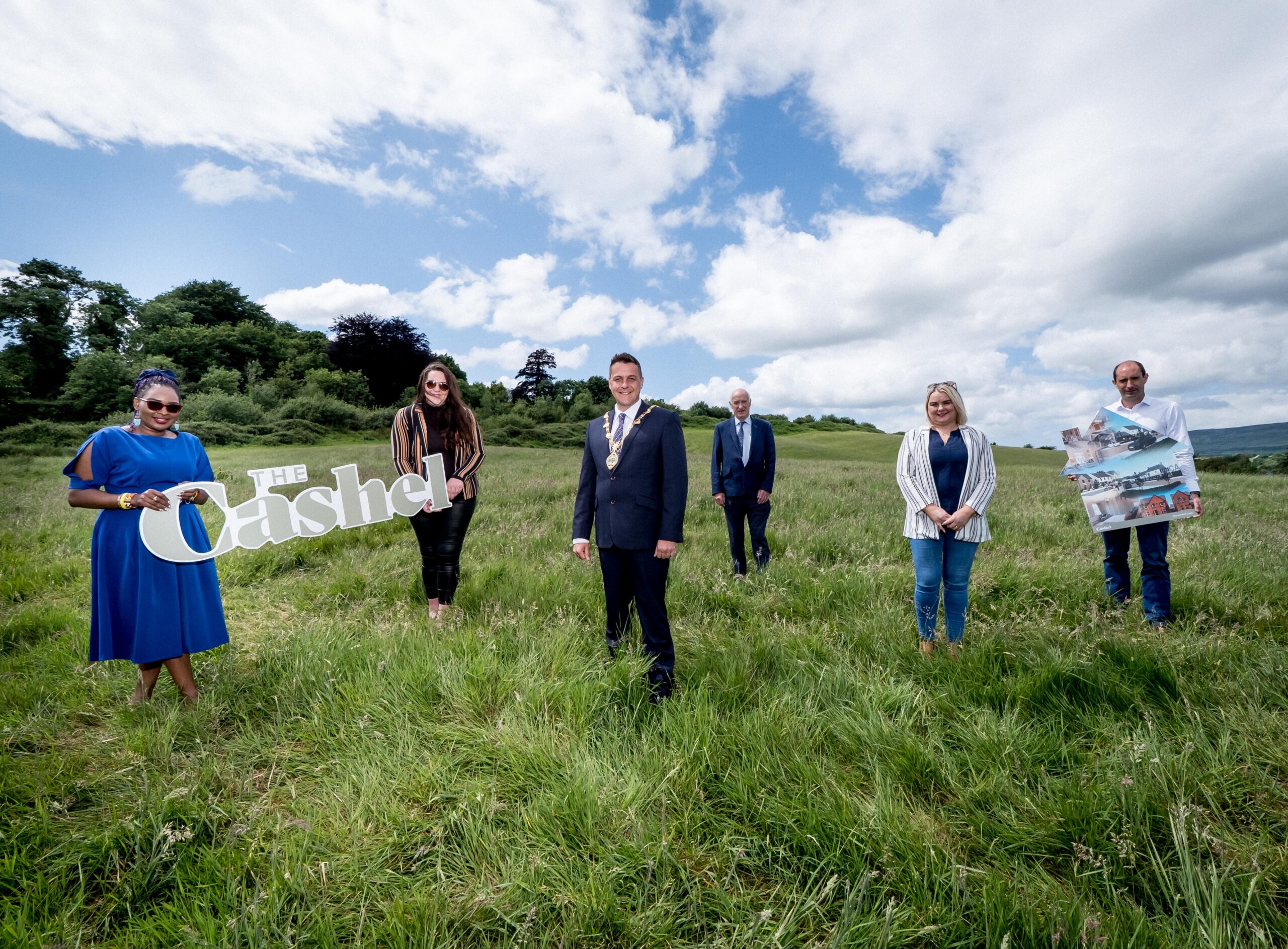 Major plans unveiled by Braidwater, the Housebuilder responsible for the delivery of The Cashel project, have detailed a scheme for over 3,000 homes, a community centre and a High Street to include shops, office buildings, a gym and restaurants. The project will also include school sites, play parks, pedestrian/cycle ways and open public spaces.

The urban village project is set to be one of the most significant recent investments in the north west, with the number of households in the city set to increase by 8% over the project’s lifetime. Importantly, there will be extensive tree planting and biodiversity measures to offset carbon emissions during construction activity.

A reserved matters (planning) application for phase 1 of the 250 acre project to boost the city’s regeneration was submitted in January to Derry City and Strabane District Council. This initial phase encompasses an investment of £100m creating 800 social, affordable and private homes on the H2 lands west of the Buncrana Road between Ballymagroarty and Coshquin.

Additionally, phase 1 will provide a huge economic boost to the city with the creation of approximately 250 jobs in the construction sector, paving the way for a substantial long-term development.

Joe McGinnis, Managing Director of Braidwater, is hopeful that plans for phase 1 can be given the green light soon.

He said: “The Cashel development on H2 lands can be the catalyst for change in the north west. There is currently an unacceptable level of housing need in the City and we believe we can meet this demand in a sustainable way by delivering an integrated community with lower embodied carbon than traditional housing projects.

“This is a unique opportunity to deliver a large-scale, mixed-use and mixed housing tenure pilot scheme, in a manner which has not been delivered in any other zoning across the city or indeed across Northern Ireland.

“Our team is  working hard to make these plans possible, but it is important to note that they can only come to fruition through collaborative working with council and all other statutory bodies. We are targeting the end of the year for achieving planning permission with a view to starting on site early next year.”

Mayor of Derry City and Strabane District Council, Alderman Graham Warke, is enthusiastic about the project and believes The Cashel can be a catalyst for future development.

He said: “We are all aware of the need to further develop the entire City and District, ensuring our ambitious City Deal is matched by a positive use of the vast empty lands that straddle the Council area.

“The proposals for the H2 site can go a long way towards offering a solution to the social housing capacity problem. This development will act as an extension of the city, and it is now imperative that the relevant bodies work together to ensure that The Cashel can transition from a vision into reality in a timely manner.”

More information on this development can be found at thecashel.com.